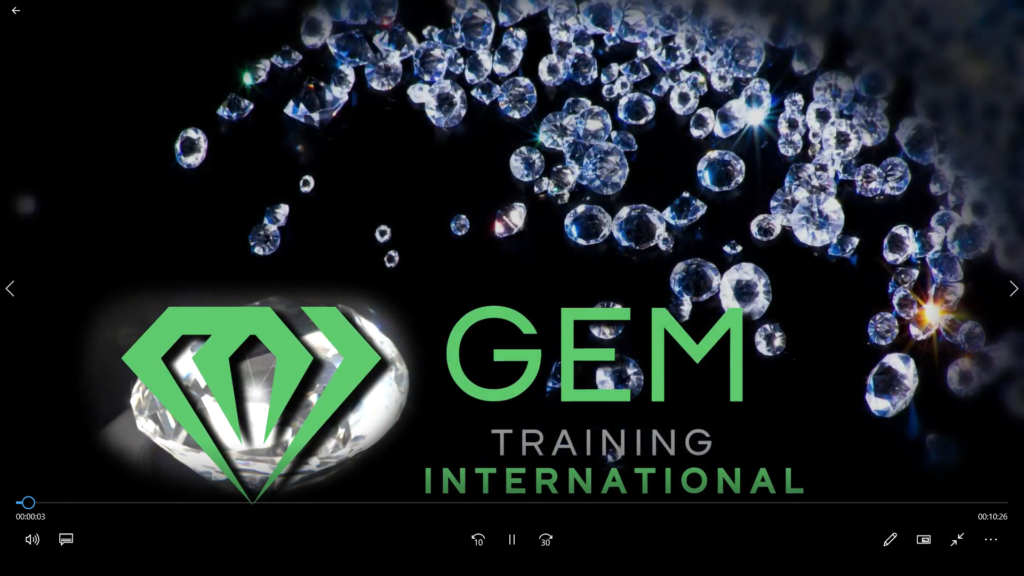 Gem training international launches its new and comprehensive suite of topic specific videos to aid and assist students studying the courses on offer. These are supplementary to the existing course material and the practical learning interventions. Visual learning is always helpful, and an advantage The video’s cover the most important topics covered for each course. […]

Garnet- the birthstone for the month of January 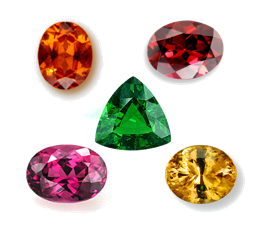 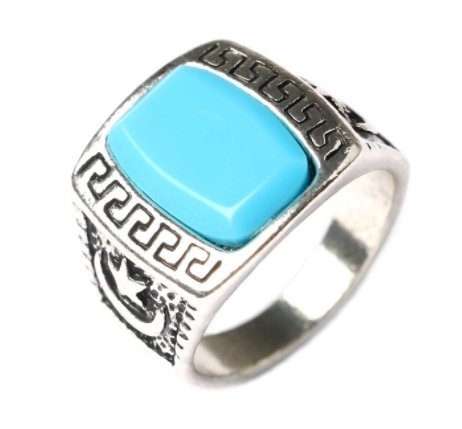 Persian turquoise was transported to Europe through Turkey, consequently the name turquoise comes from the French tourques, meaning ‘Turkey stone’. It is the birthstone for December and the anniversary gemstone for the 11th year of marriage. Click here to read the full article. Turquoise – December birthstone 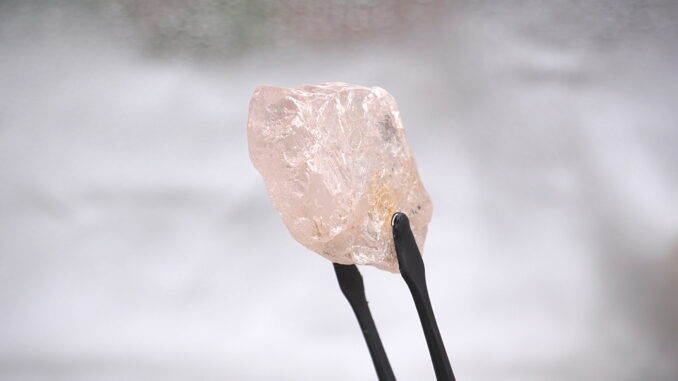 Empresa Nacional de Comercialização de Diamantes de Angola (SODIAM-EP) will auction 43 special diamond stones, including a 170.20-carat pink diamond, with viewing sessions taking place from October 24 to November 14. The bidding process for these stones closes on 15 November 2022 and will only be done electronically to customers registered by SODIAM and who […] 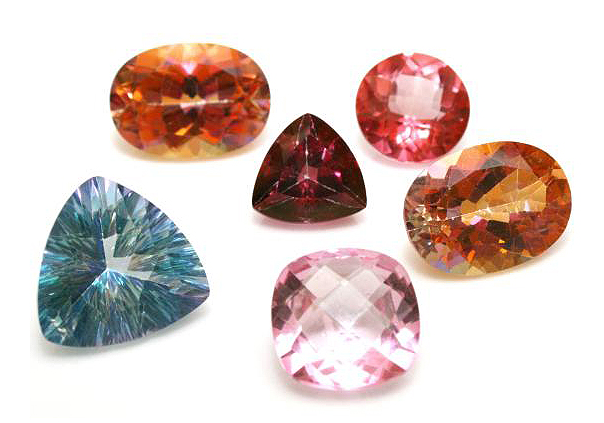 Topaz is the birthstone for November and blue topaz the anniversary gemstone for the 4th year of marriage. Due to its clarity, durability and affordability, blue topaz has become one of the most popular gemstones on the market today. Imperial topaz is the anniversary gemstone for 23rd year of marriage. Click here to read full article. https://www.gemtraininginternational.com/wp-content/uploads/2021/11/Topaz-November-birthstone.pdf 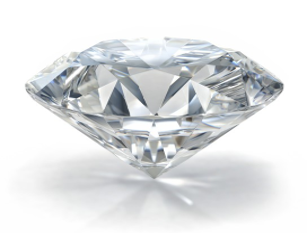 The upcoming festive season is being viewed optimistically by many. A Bain report (21-22) has reported that in 2021, revenue increased as the diamond jewellery markets experienced spectacular growth in India. This confidence arises also from the perceived changes in the Indian jewellery buying trends. This is more evident in diamond jewellery sales. Jewellery has […] 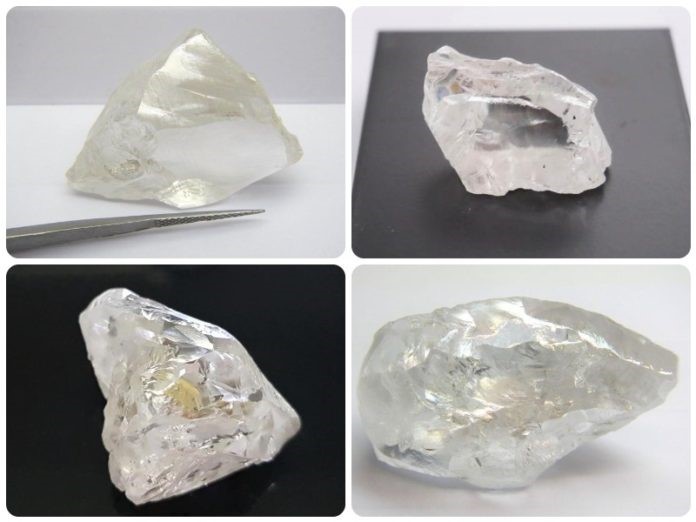 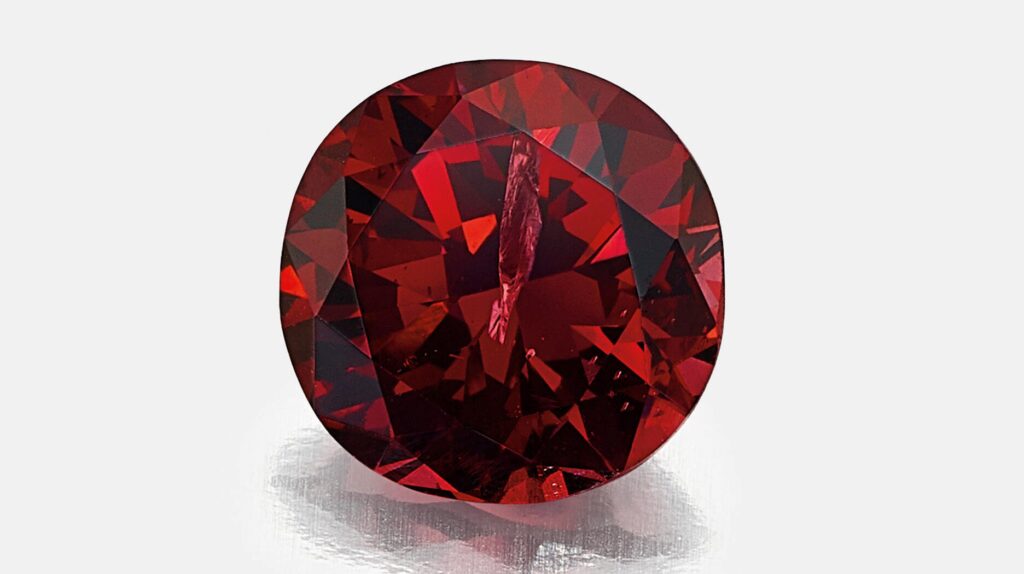 Dallas—A 1.21-carat fancy orangy-red diamond estimated to earn between $100,000 and $150,000 sold for nearly $1.8 million at Heritage Auctions’ fall jewelry sale on Thursday. The auction house said it’s the most expensive jewelry item it has ever sold. When the stone’s sale was announced in August, colored diamond expert Larry West of L.J. West […]

The Fortune Pink Will Likely Sell for a Fortune 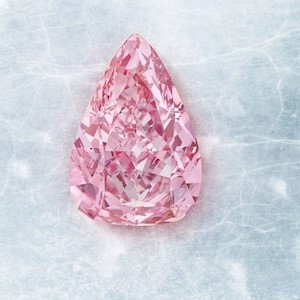 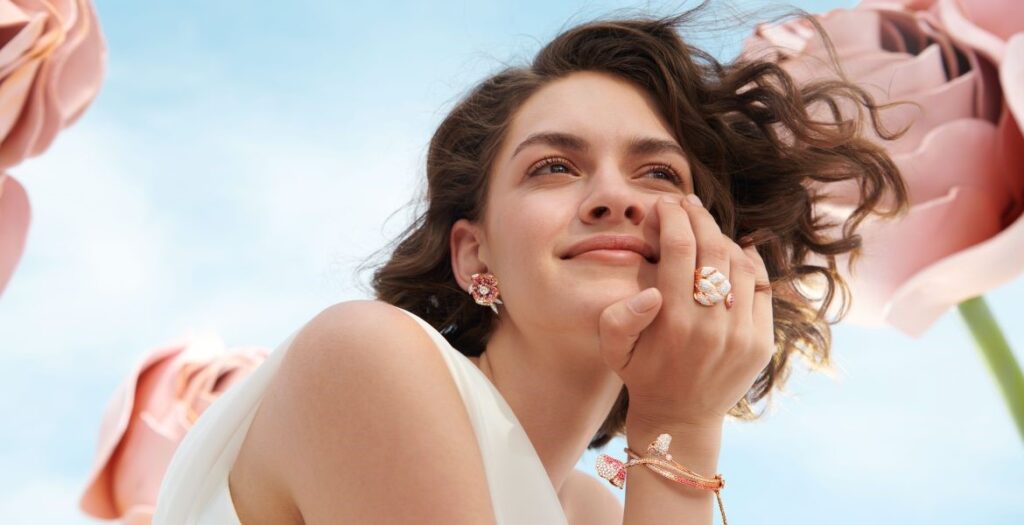 Diamond analyst Paul Zimnisky predicts that diamonds have a bright future in the robust Indian consumer market. During a recent investor event, India’s Titan said it is aiming to grow its “flagship jewellery business” by 2.5-times over the next five years. For context, the Indian “lifestyle” conglomerate generated ₹27,456 crores ($3.5 billion) in sales last […]